The winners and losers of the 2019 Oscars

It was a good night for some at the 91st Oscars but a disappointing night for others. 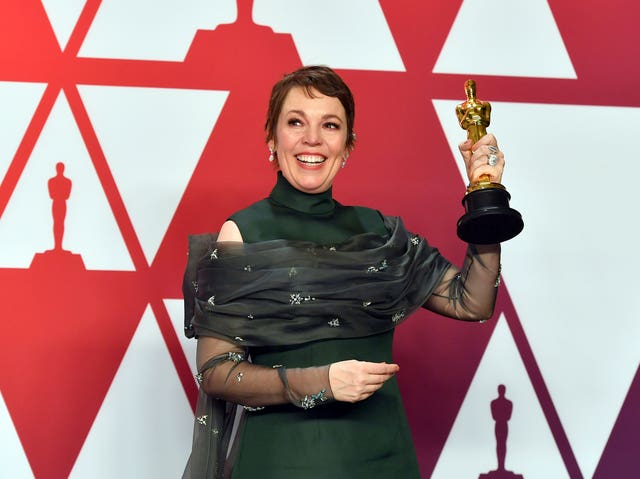 The Broadchurch actress was clearly stunned to beat Glenn Close in the leading actress category and even apologised to The Wife star for depriving her of a long-awaited win.

She was so delighted by her prize that she thanked everybody she could think of including presenters Frances McDormand and Sam Rockwell and even Lady Gaga, who was seated in the front row. 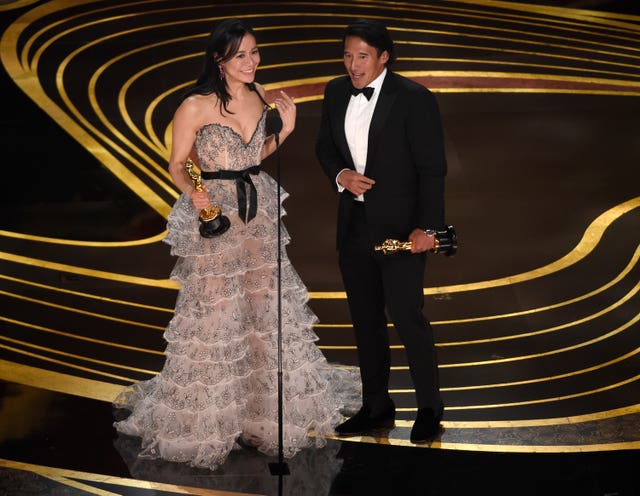 While female filmmakers were shut out of the main directing category they cleaned up in the documentary and shorts categories.

Director Rayka Zehtabchi took to the stage and said: “I promise I’m not crying because I’m on my period. I can’t believe a film about menstruation just won an Oscar.” 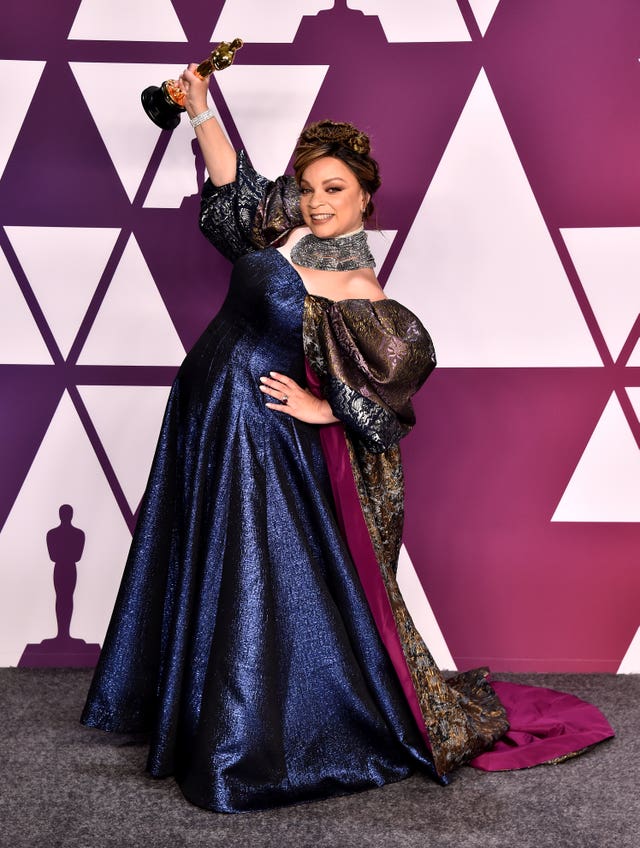 The Marvel superhero film won three Oscars and made history with two of them.

It also scored the gong for best original score. 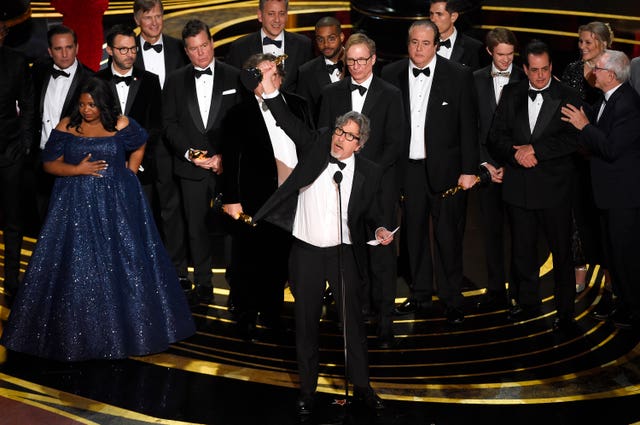 The controversial film about a black jazz pianist and a white driver touring the segregated south was the shock winner of the best picture prize, and also scored gongs for its screenplay and for best supporting actor Mahershala Ali. 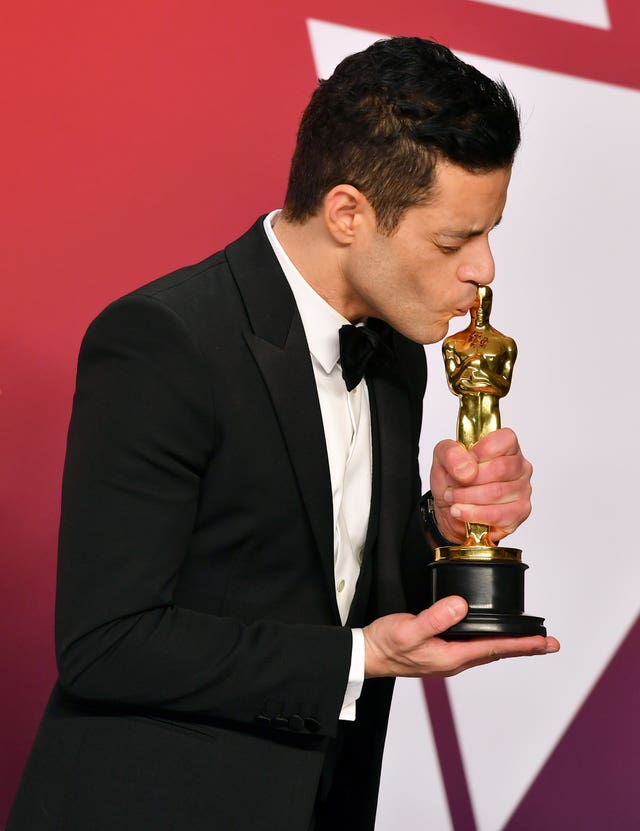 Just months ago Malek was only really known to fans of the drama Mr Robot but he is now a global star thanks for his turn as Freddie Mercury in Bohemian Rhapsody and an Oscar winner to boot.

He collected the best actor prize after a passionate kiss with his co-star Lucy Boynton. 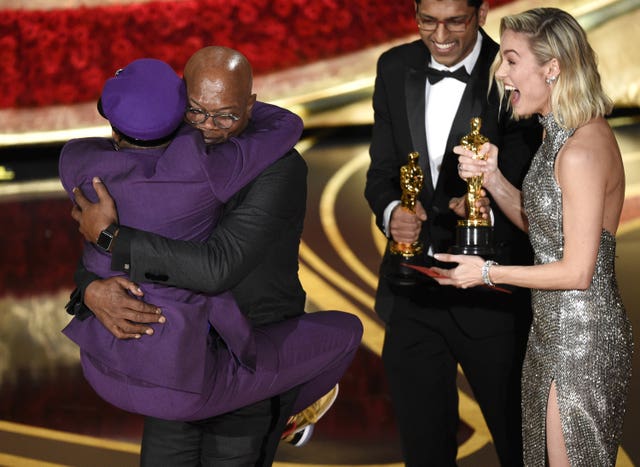 Almost 30 years after Do The Right Thing was overlooked in the best picture category, Spike Lee finally won a competitive Oscar.

He collected the best adapted screenplay gong for BlacKkKlansman from Samuel L. Jackson and jumped into his arms on stage in celebration.

He also issued a passionate call to action ahead of the 2020 presidential election, imploring people to “on the right side of history”. 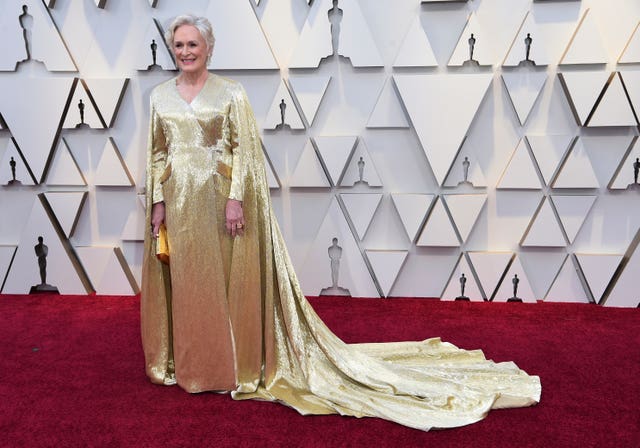 After seven nominations without a win, Close was widely expected to walk away with the best actress prize for The Wife and her gold caped gown seemed a perfect accompaniment to the gold statuette.

But the award was snatched by Bafta winner Colman, who told her from the stage: “You have been my idol for so long, this is not how I wanted it to be.” 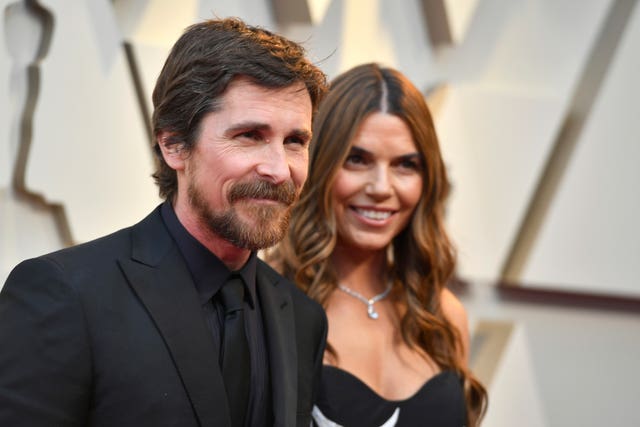 Nominated in eight categories and the second most honoured film, it was only awarded one prize, for make-up and hair styling.

– Can You Ever Forgive Me? 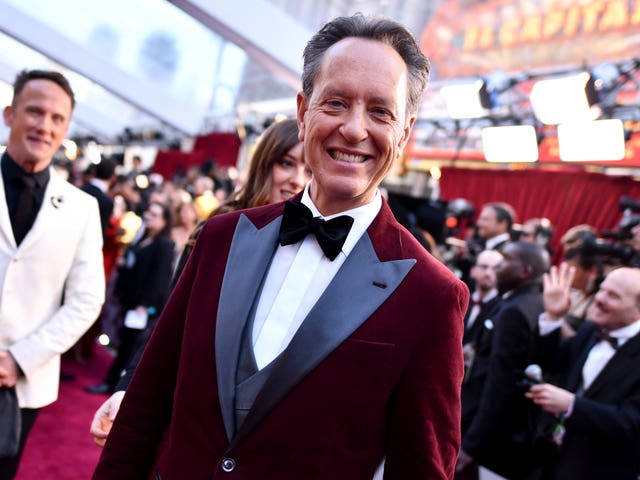 Oscar watchers hoping Richard E Grant could make a late surge for the best supporting actor prize were left disappointed, as were those hoping the film might scoop best adapted screenplay. 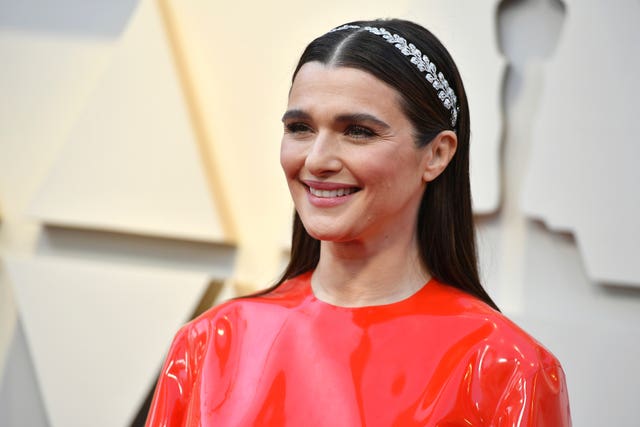 The film went into the Oscars tied with Roma for the most nods but left with only one statuette – the prize for Colman.

It had been thought the film might be recognised in some of the craft categories – notably costume design and production design – but were bested by Black Panther, while the original screenplay, which was considered close to a lock, was taken by Green Book. 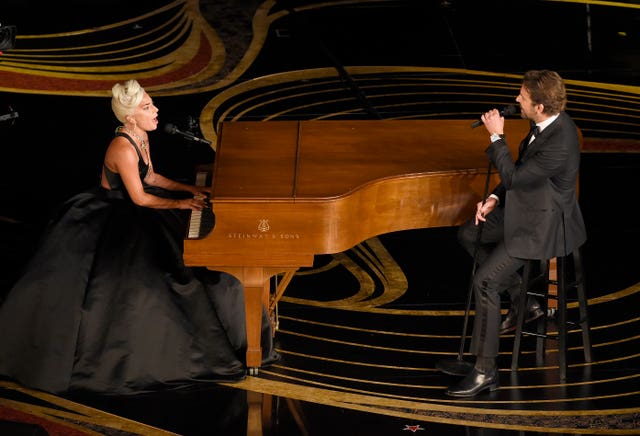 The actor made his directorial debut with A Star Is Born, for which he wrote the script, the music, produced and took a starring role.

He learned to sing and play the guitar for his part but in the end the only prize the film won was not one for him.

Cooper’s only high point was when he performed the track with Gaga in a steamy duet as his partner Irina Shayk looked on. 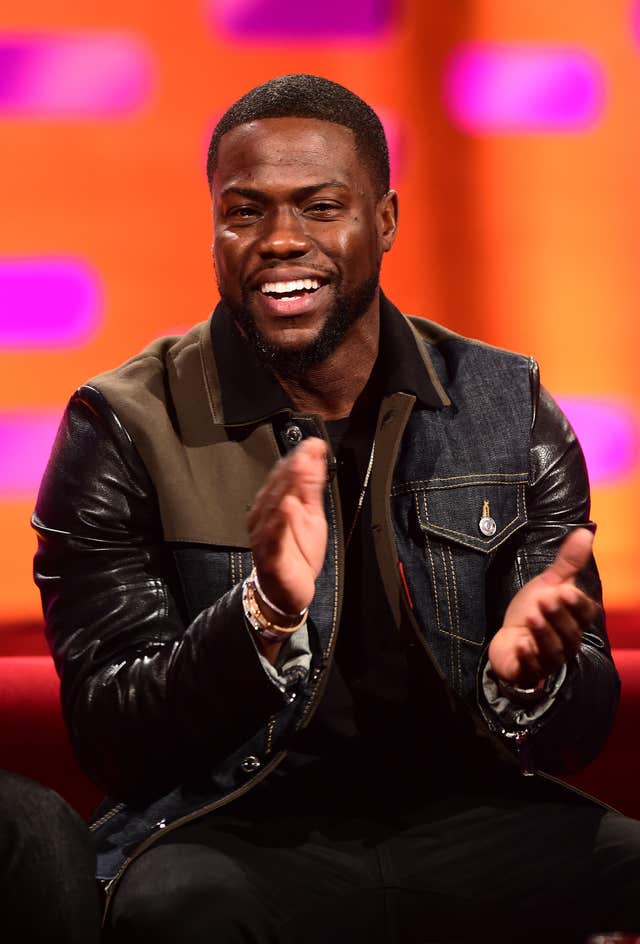 It turned out the Oscars it did not need a host as the ceremony rattled along apace just fine without supervision from Hart, who stepped down following controversy over homophobic tweets.

The show opened with a performance from Queen and Adam Lambert before the presenting trifecta of Tina Fey, Amy Poehler and Maya Rudolph took to the stage to poke fun at all the drama.

The best picture honours were done by Julia Roberts.