Minnie Driver has become the first celebrity to quit as an Oxfam ambassador following allegations that senior staff working in crisis zones paid for sex with vulnerable locals.

The Good Will Hunting star resigned after 20 years with the charity, saying she was “horrified” by the scandal.

In a statement published in an article in the Telegraph then tweeted from her account, she said: “I am nothing short of horrified by the allegations against Oxfam International.

“In no uncertain terms do I plan to continue my support of this organisation or its leaders.

“And though it is unfortunate that after 20 years I am no longer able to advocate and defend through this specific framework, social and economic injustice is more globally prevalent than ever.

“I certainly will not let the abhorrent mistakes of a troubling organisation stop me or anyone else from working with good people in this space to support a population of human beings around the world that needs our help.”

All I can tell you about this awful revelation about Oxfam is that I am devastated.Devastated for the women who were used by people sent there to help them, devastated by the response of an organization that I have been raising awareness for since I was 9 years old #oxfamscandal

The 48-year-old later tweeted: “All I can tell you about this awful revelation about Oxfam is that I am devastated. Devastated for the women who were used by people sent there to help them, devastated by the response of an organisation that I have been raising awareness for since I was 9 years old #oxfamscandal”

During her time as an Oxfam ambassador, Driver travelled to countries including Cambodia and Thailand to highlight the charity’s work and has also performed at a fundraising concert.

The Charity Commission has now announced it has opened a statutory inquiry into Oxfam and International Development Secretary Penny Mordaunt is due to give a speech on Wednesday threatening to cut government funding to charities who fail to put robust safeguarding measures in place.

Ms Mordaunt is due to give a speech to representatives from international aid agencies and ministers from over 20 countries at the Agenda 2030 for Children: End Violence Solutions Summit.

She is expected to pledge £5 million in government funds to the Global Partnership to End Violence Against Children – a network of governments, aid agencies, foundations and researchers working to stamp out child abuse across the globe.

Ms Mordaunt is expected to say: “The sexual exploitation of vulnerable people, vulnerable children, is never acceptable. But when it is perpetrated by people in positions of power, people we entrust to help and protect, it rightly sickens and disgusts. And compels us to take action.” 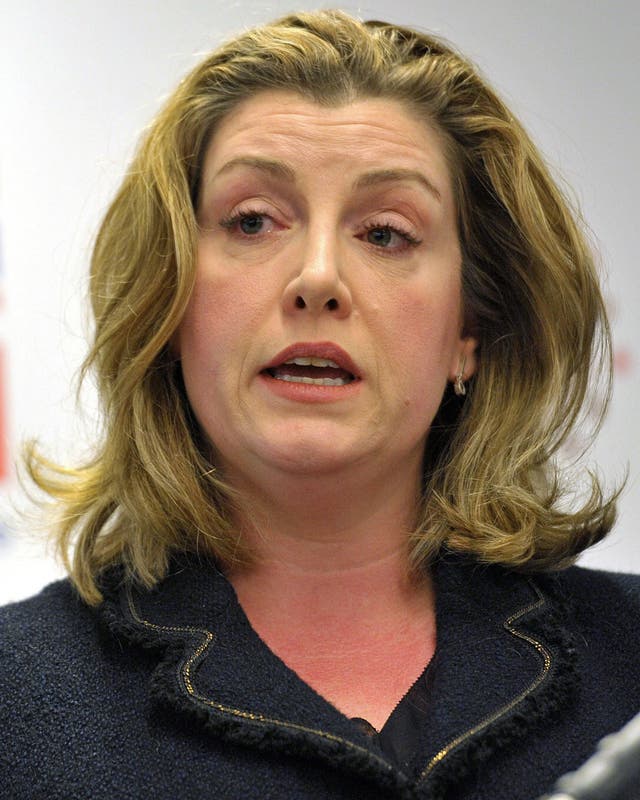 She is expected to add: “Unless you safeguard everyone your organisation comes into contact with, including beneficiaries, staff and volunteers – we will not fund you.

“Unless you create a culture that prioritises the safety of vulnerable people and ensures victims and whistleblowers can come forward without fear – we will not work with you.”

Elsewhere, charities network Bond hosted a meeting at its London offices of several of the UK’s leading charities on Wednesday to discuss safeguarding and zero tolerance of sexual exploitation.

It said attendees had committed to several policies including creating an environment where whistleblowers felt empowered to speak up, sharing safeguarding policies with regulatory bodies and, where not already done, sharing the details of any incidents with regulators.

Oxfam has issued an “unreserved apology” to the Government, donors, supporters and the people of Haiti over its handling of incidents including the alleged use of prostitutes by workers, in the earthquake-hit country in 2011.

Four members of Oxfam staff were dismissed and three, including the country director Roland van Hauwermeiren, resigned before the end of the 2011 investigation.

According to the Times, Oxfam knew about concerns over the conduct of Mr van Hauwermeiren and another man when they worked in Chad before they were given senior roles in Haiti.

“This case is all the more odious because the funds which financed these crimes were obtained from the British people in a spirit of altruism and solidarity towards the Haitian people.”

He added: “Let it be clear to all of Haiti’s international partners, if their personnel exploit or do wrong to our citizens when they are supposed to be ‘aiding’ them, we will not be inclined to tolerate it and we will not tolerate it.”