Lord Of The Rings filmmaker Peter Jackson has created a 3D film about the First World War, “bringing to life” the “human experience” of the conflict.

The Oscar winner has restored 100-year-old footage, some of which has never been seen before, from the Imperial War Museum’s vast archive.

Hand-colourised, it will premiere at the BFI London Film Festival before airing on BBC1 this year.

The film is part of a series of events announced by arts organisation 14-18 NOW. 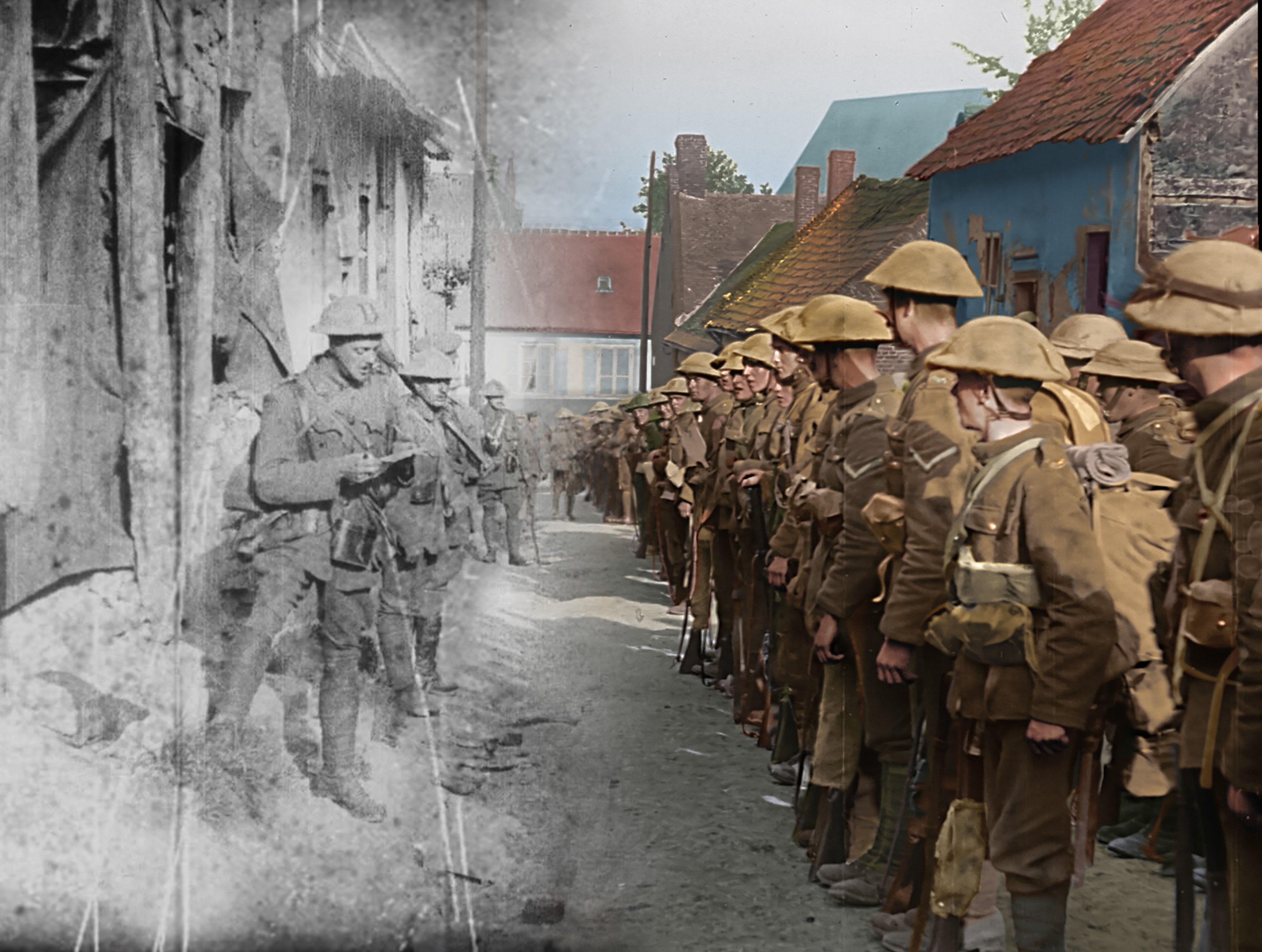 Jackson said he wanted to restore the footage, some of which has been seen in documentaries before it underwent its transformation, to “beyond anything we’ve ever seen before”.

“We started to do some experiments and I was honestly stunned by the results we were getting,” he said.

“We all know what First World War footage looks like. It’s sped up, it’s fast, like Charlie Chaplin, grainy, jumpy, scratchy, and it immediately blocks you from actually connecting with the events on screen.

“But the results are absolutely unbelievable… This footage looks like it was shot in the last week or two, with high-definition cameras. It’s so sharp and clear now.”

The Hobbit filmmaker said: “The faces of the men just jump out at you. It’s the faces, it’s the people that come to life in this film.

“It’s the human beings that were actually there, that were thrust into this extraordinary situation that defined their lives.”

Jackson and his team combed through around 600 hours of audio interviews with veterans, from the BBC archives, recorded in the 1960s, 70s and 80s, for the film, which will be shown in UK secondary schools.

The interviews show “the experience of what it was like to fight in this war, not the strategy (and) battles (but) the social experience and the human experience of being in the war”, he said.

It will show how the veterans “had to live it, what they had to eat, how they slept at night, how they coped with the fear”, giving “a sense of what it was like to be in this war 100 years ago (from) the perspective of the people that were actually there”, he said. 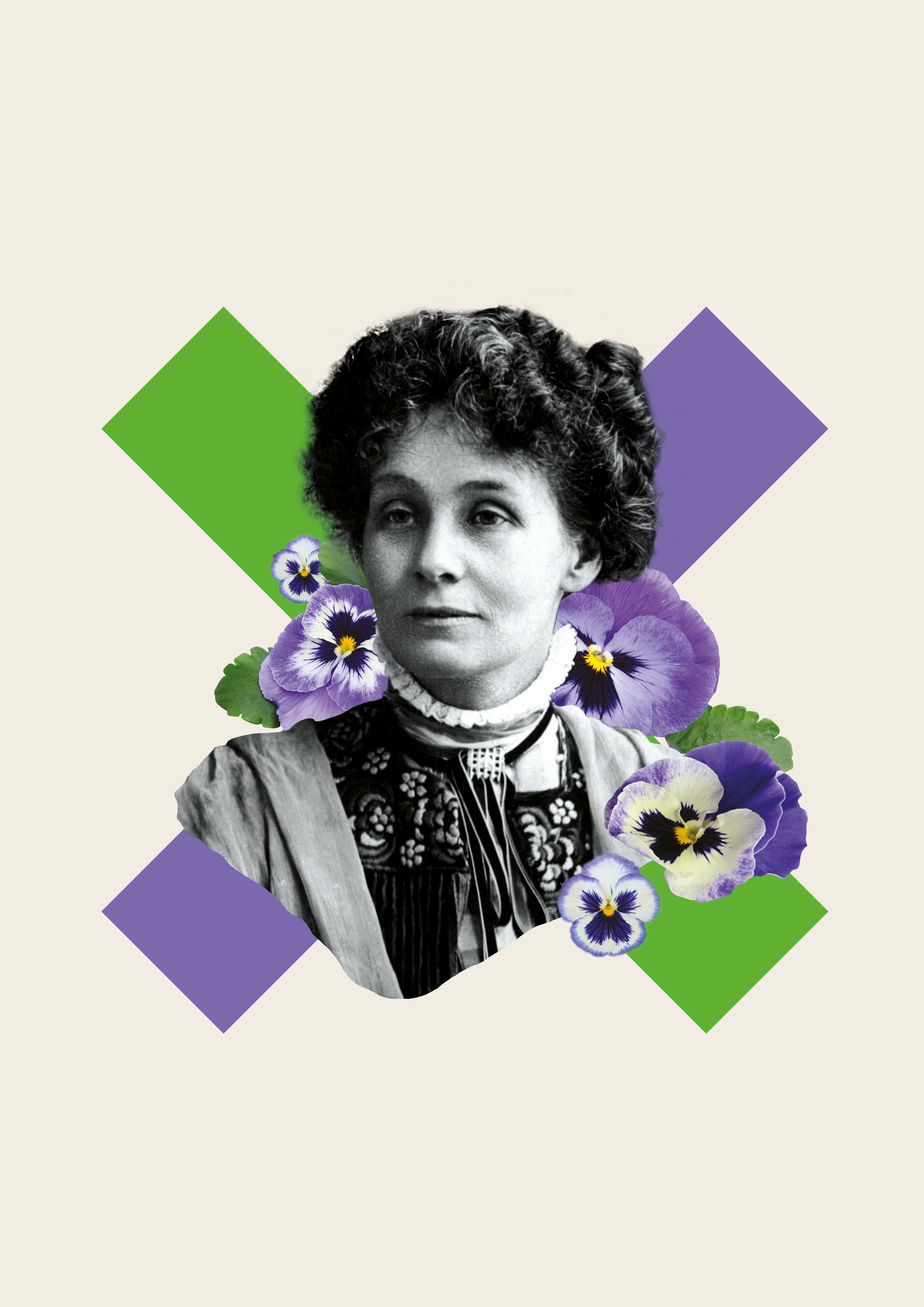 Highlights commissioned by 14-18 NOW include Processions, “a mass participation artwork” marking the centenary of the Representation Of The People Act, in which some women first gained the right to vote.

Women will be invited to take to the streets of Belfast, Cardiff, Edinburgh and London on June 10 for the event, holding banners, “echoing the practices of the women’s suffrage campaign”. 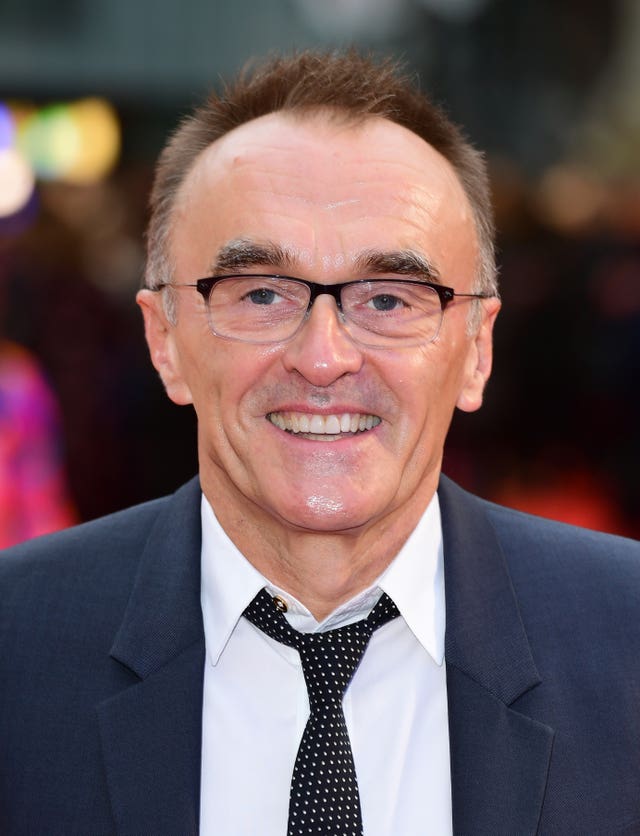 The season ends by marking Armistice Day on November 11, with a new, yet-to-be announced work by filmmaker Danny Boyle, the mastermind behind the London 2012 opening ceremony, which “will invite people across the UK” to take part.

Other works include a “large-scale” performance, premiering at Tate Modern, telling the story of the millions of African porters and carriers who served British, French and German forces during the conflict. 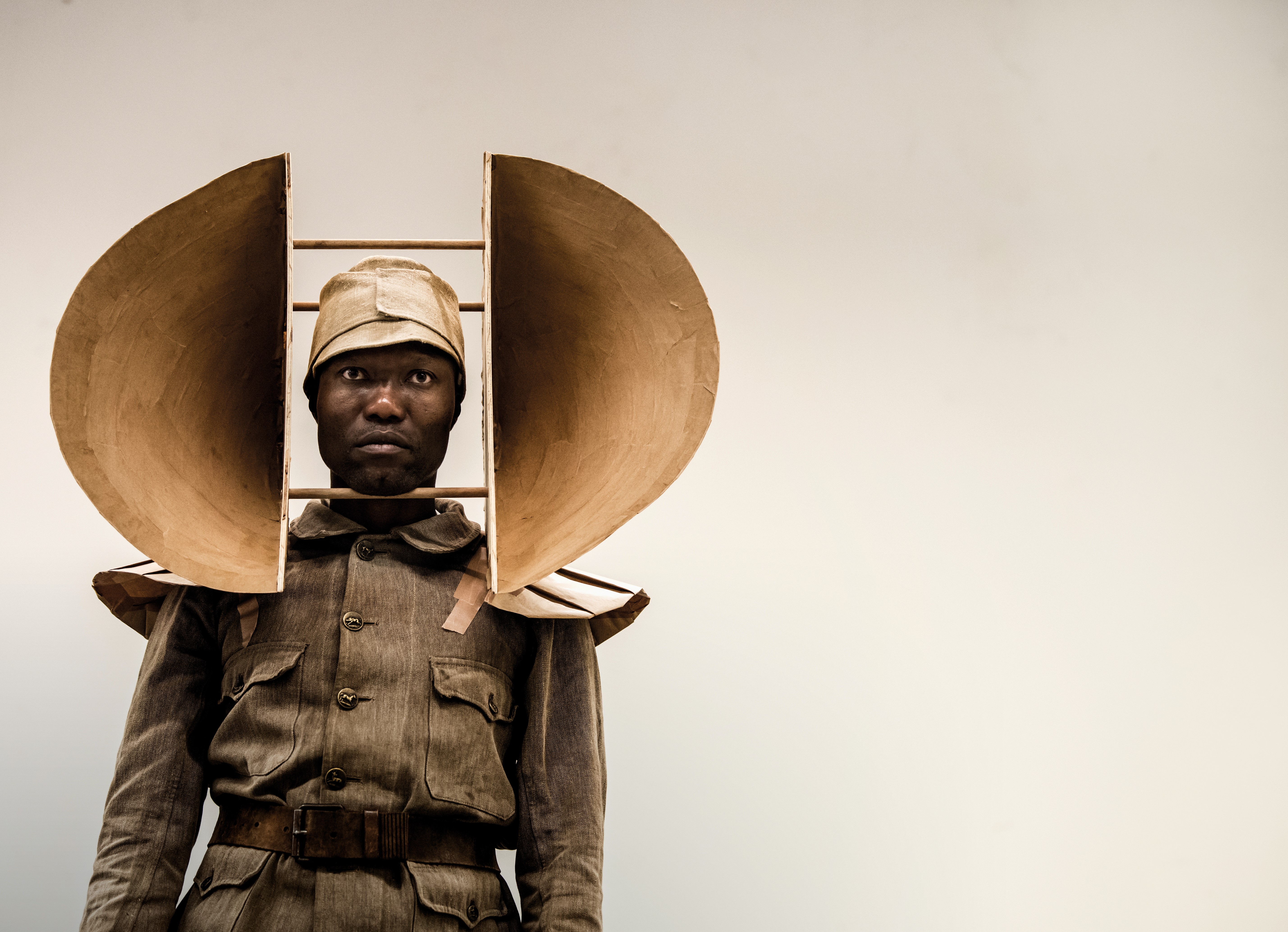 Rachel Whiteread, famous for casting the interior of a house, has cast the inside of a Nissen hut – the housing built for troops in the war – on the site of a prisoner of war camp in Yorkshire’s Dalby Forest.

The women who carried on running houses and bringing up children during wartime will be marked in Great And Tiny War, in which a house in Newcastle is transformed into a “multimedia installation”.

The role of pigeons as message-carriers in the conflict will be celebrated  in a work where a “large flock of pigeons, each carrying a tiny LED light” is “conducted” at dusk “in a spectacle of flight”. 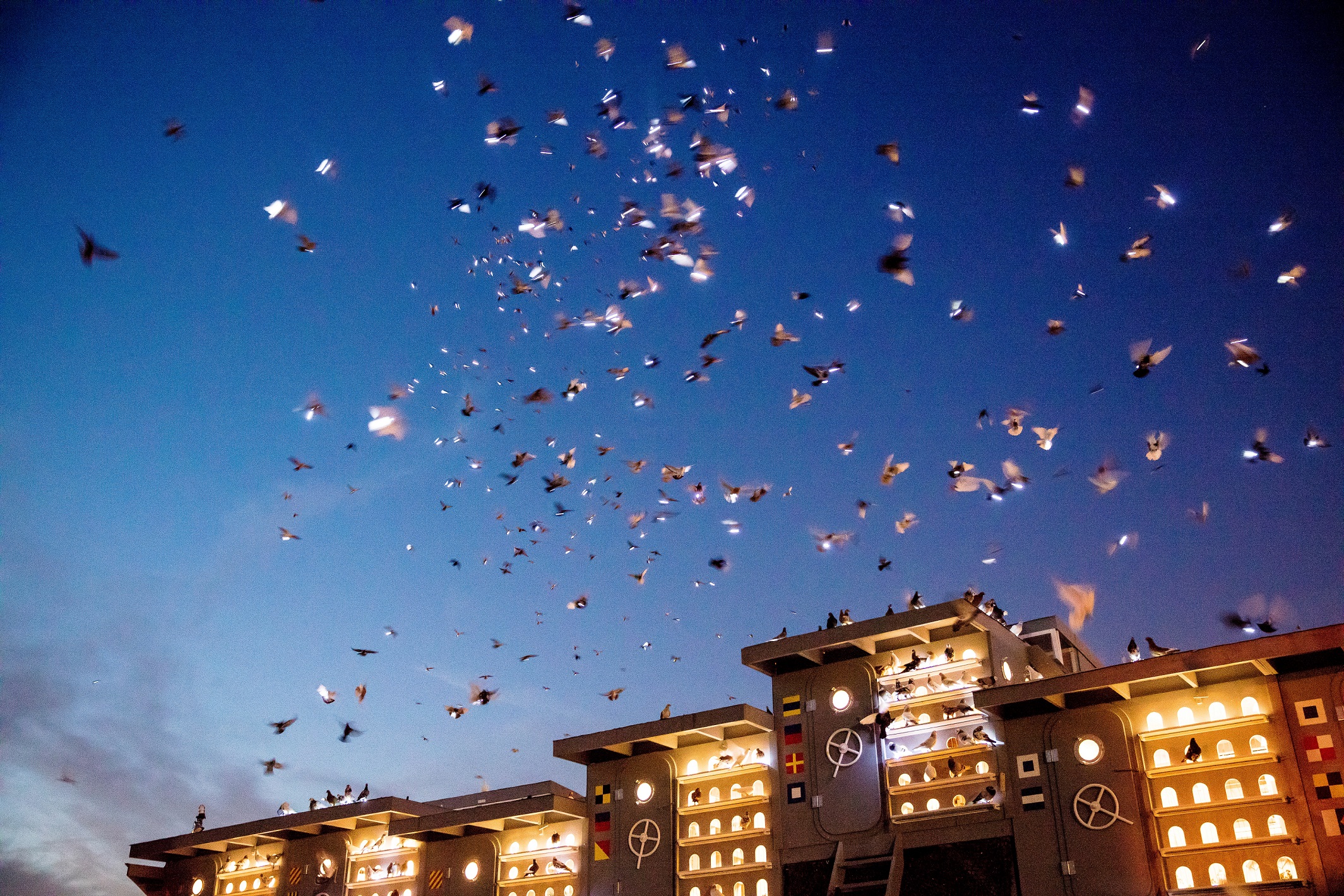 Digital, Culture, Media and Sport Secretary Matt Hancock said: “The First World War changed Britain and the world forever and we must never forget the sacrifice of all those who served at home and abroad.

“This is an incredible cultural programme that will help even more people learn about how we went from entrenched conflict to peace in 1918.”