Top talents have emerged as front-runners in the race to claim the director’s chair in the next James Bond film.

There is a chance the decades-old franchise could see its first female director take the helm.

Plans for the 25th film were thrown into turmoil after Danny Boyle quit his role as director citing “creative differences”.

A replacement has not been decided after his sudden departure, and there is speculation as to who will be directing Daniel Craig in the next instalment.

Bookmaker William Hill has slashed odds on the return of former Bond director Sam Mendes, and are taking bets on a raft of other names.

Here are the favourites for Bond fans to consider. 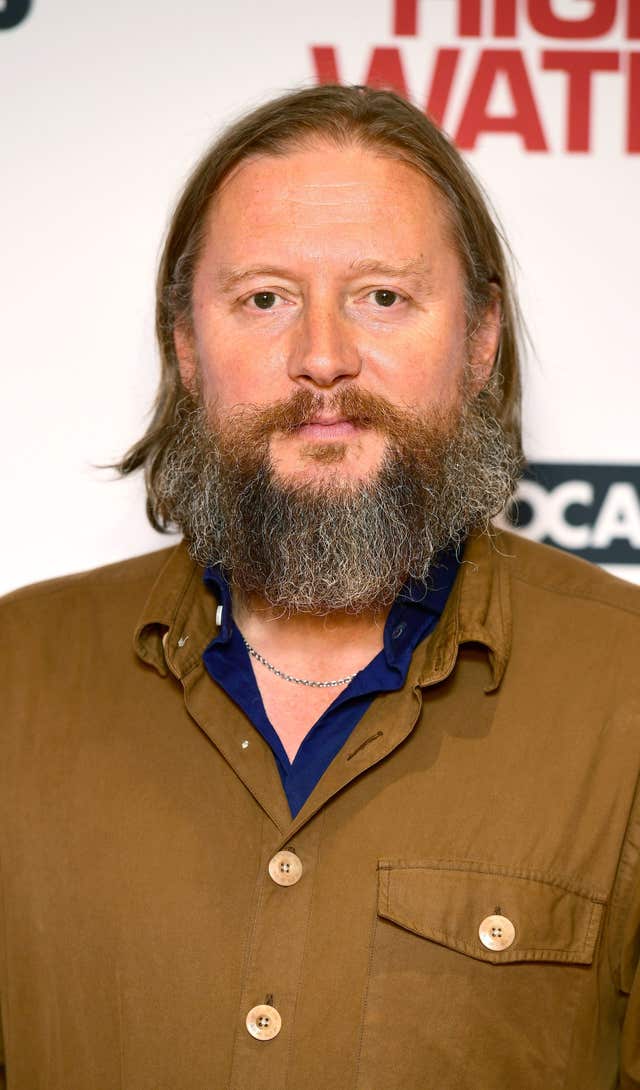 Not yet a household name, the Scottish director oversaw the filming of modern Western Hell Or High Water starring Jeff Bridges.

Mackenzie directed his leading man to an Oscar nomination in the film. No stranger to a lower budget, he also directed gritty prison drama Starred Up.

With apparent versatility, the writer and director could take on the Bond franchise. 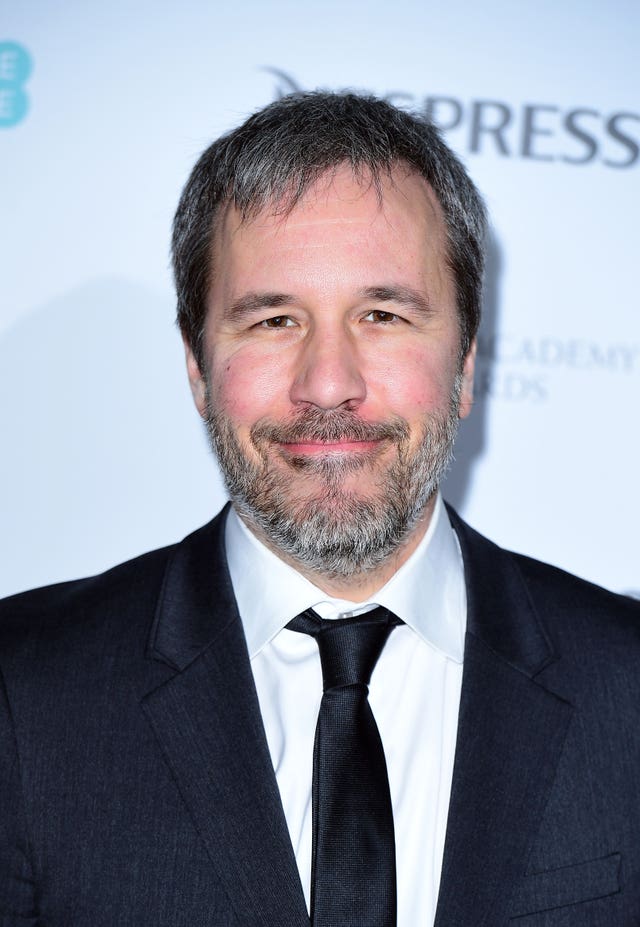 The French-Canadian director has been touted as a potential heir to Danny Boyle.

He has made a name for himself directing the Oscar-winning sci-fi drama Arrival.

Villeneuve also has action pedigree which could be a good fit for Bond, having directed intense thriller Sicario. 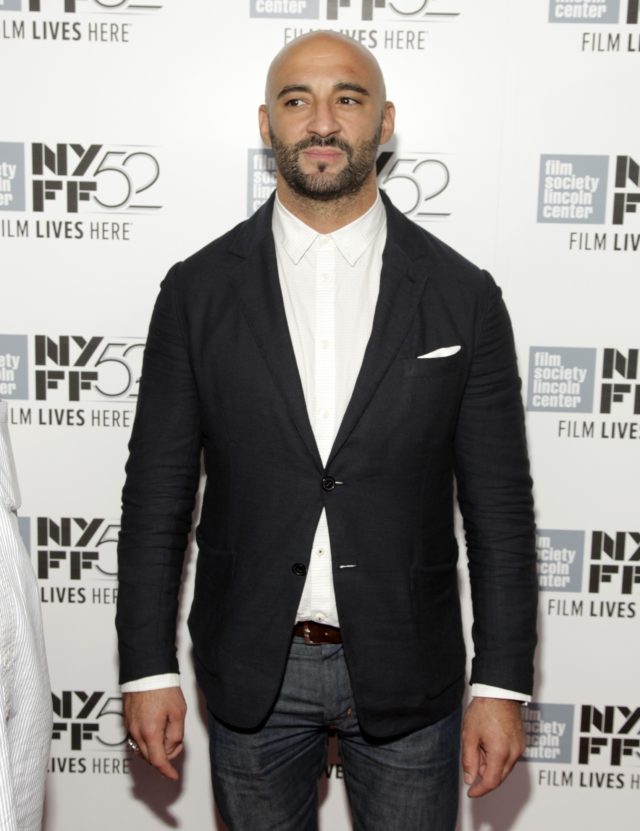 Yann Demange attends a screening of “Maps To The Stars” at the New York Film Festival on Saturday, Sept. 27, 2014 in New York. (Photo by Andy Kropa/Invision/AP)

French filmmaker Damange has been placed as third choice by bookmakers.

He has made a name for himself handling very British material in the London-based crime drama series Top Boy.

The director can also handle star talent, with his upcoming film starring Matthew McConaughey – White Boy Rick – set to be released in September. 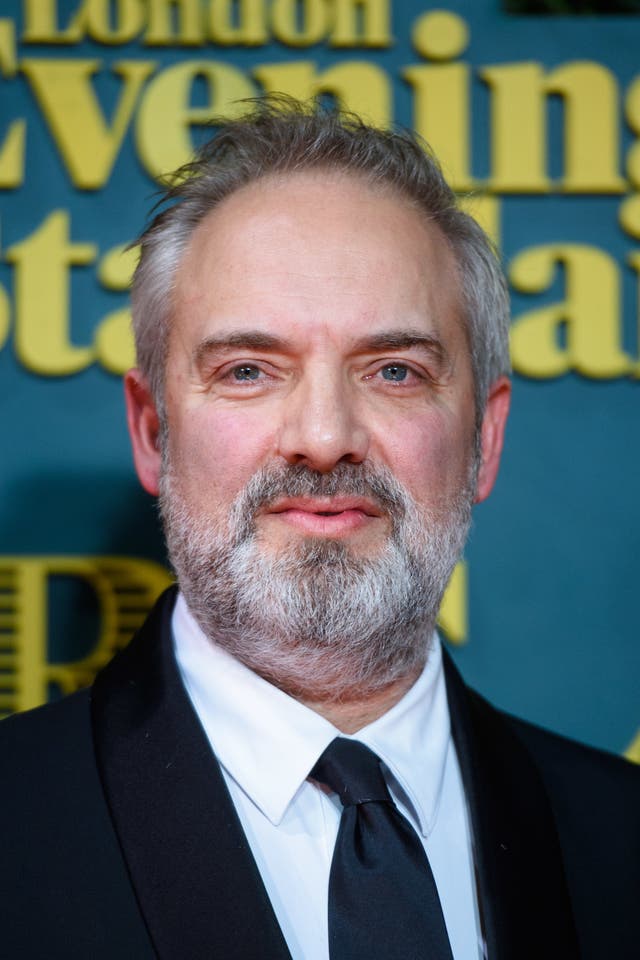 Mendes already has experience with Bond, having directed the 2012 release Skyfall, and the 2015 follow-up Spectre.

With a grip on the material and familiarity with leading man Craig, bookmakers have placed him in the running to return to directorial duties.

The success of Mendes’ input in the series could make the English filmmaker a popular choice. 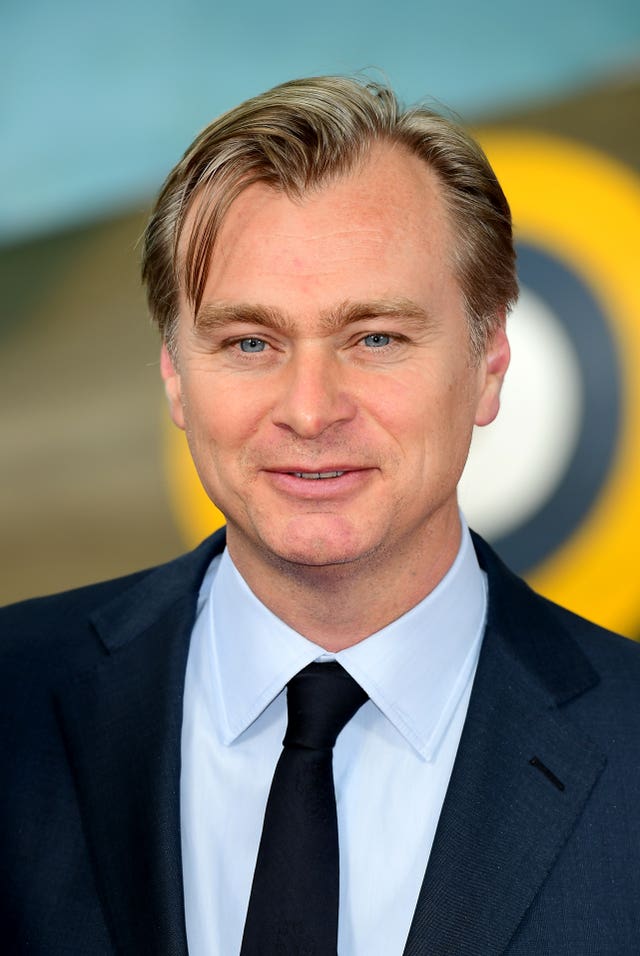 The English director has been credited with bringing a depth and darkness to another popular franchise: Batman.

He has years of Hollywood experience, managing stars such as Hugh Jackman, Christian Bale and Leonardo Di Caprio. 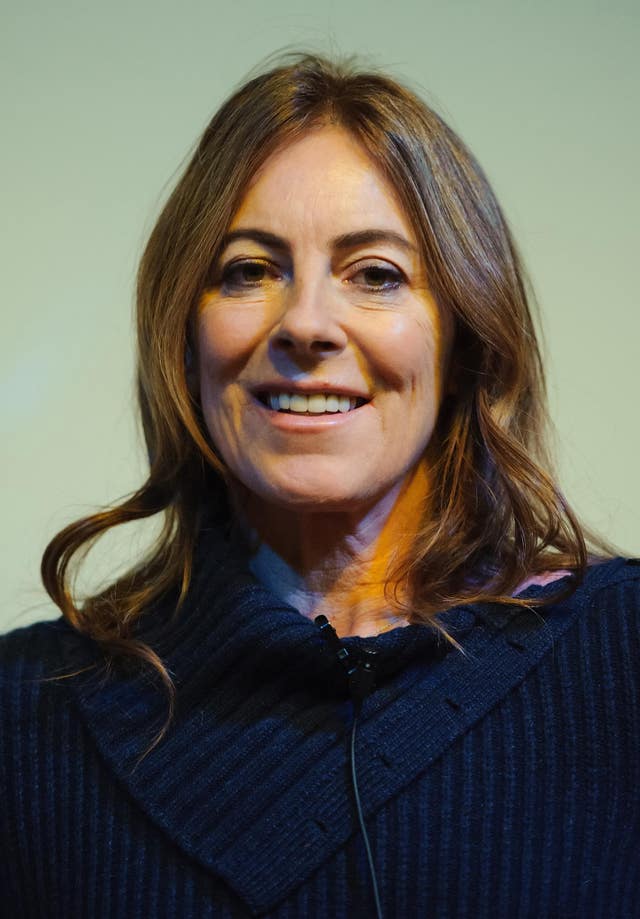 Director Kathryn Bigelow at a screening of Zero Dark Thirty, at the Mayfair Hotel in central London (Dominic Lipinski/PA)

The 25th instalment of the Bond franchise could be the first to have a female director, with Oscar-winner Bigelow firmly in the running.

She is no stranger to action, with her riveting war film The Hurt Locker winning Best Motion Picture. Bigelow herself won best director for the acclaimed film.

The US director has been ranked just outside the favourites to be given the Bond job. 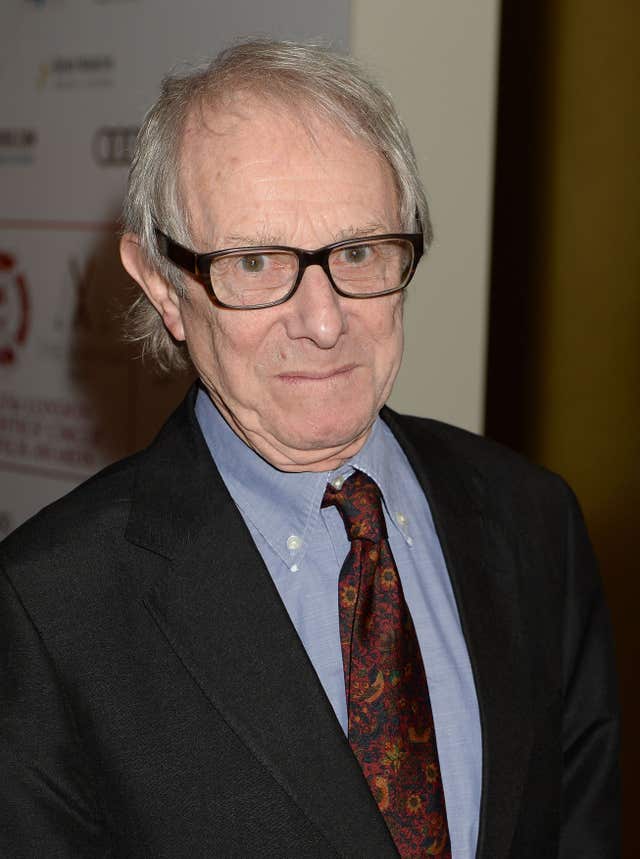 The outspoken 82-year-old commentator on working-class Britain first rose to prominence with the tragic Cathy Come Home, and has recently revisited the welfare system in I, Daniel Blake.

His interests probably lie far outside the story of a secret agent, and bookmakers have given him only an outside chance of being approached.